Mama Elephant Stampede!! (plus a video!)

I'm so excited to be a guest this month with Mama Elephant! I'll have a few posts up this week featuring the amazing new set that were just released.

Today, I'm sharing two cards.  This first one was inspired by my husband.  He loves the Pandamonium set, and thought it would be hilarious if a panda was holding a panda balloon, lol.  So, of course I made it happen for him. 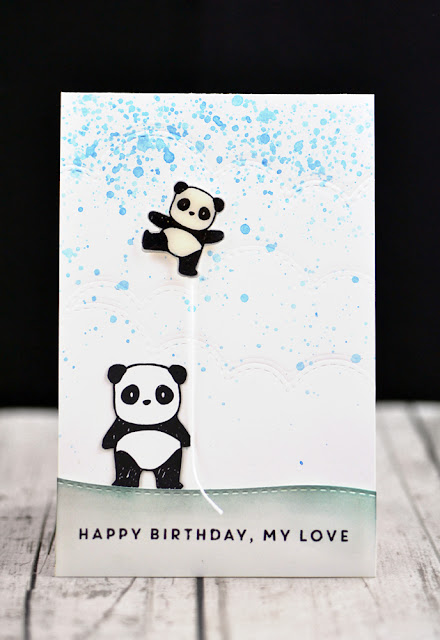 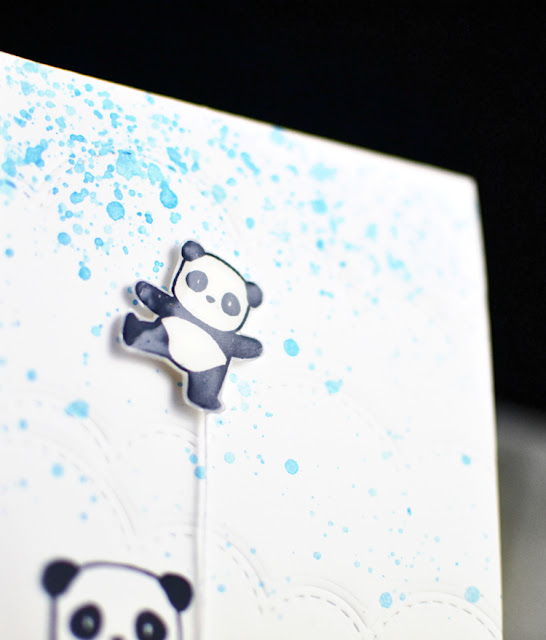 I coated the small panda with glossy accents so that it looks more balloon-like.   Sadly, the bottle is a few years old (I clearly don't use it that often!), so there's a bit of a yellow tinge.  I wanted to add some interest in the sky, so I embossed it using the new cloud die!

I made a video for my second card, I hope you like it! (You can watch it in HD over at YouTube) 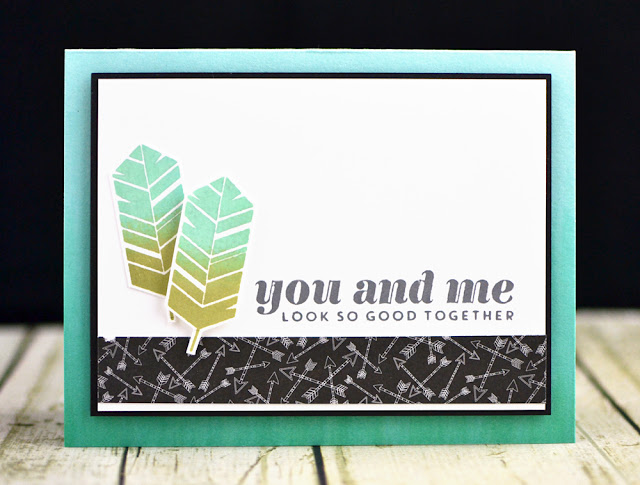 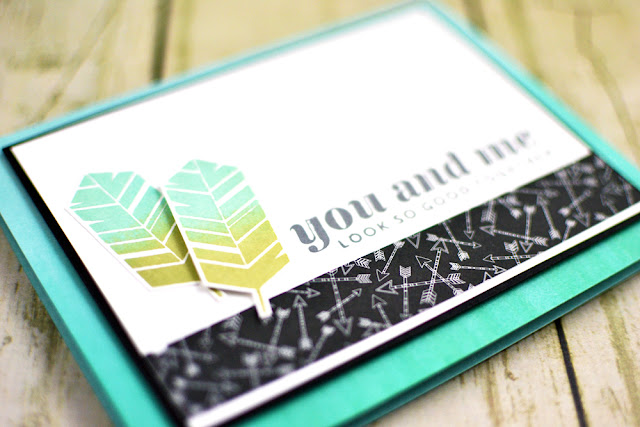 
To celebrate the new release, Mama Elephant is giving away one of each of the new stamps released! Winners will be chosen at random from the collective blogs in the Stampede. Winners will be announced on the blog on the last Stamp Highlights Day. You have up to 3 chances to qualify to win! Just leave a separate comment for each!
» Leave a comment on this blog post «
» Like/share us on Facebook: http://facebook.com/mamaelephant«
» Follow/tweet about us on Twitter: http://twitter.com/heymamaelephant«

Posted by Jennifer Rzasa at 9:00 AM